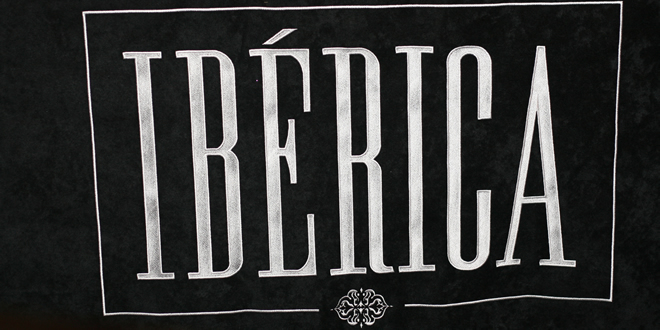 I started this blog to avoid writing about beer over on my food blog. But every now and again I attend an event and can’t decide where best to put it. As happened recently when I was invited to a ‘Food Pairing Dinner’ at Ibérica, Spinningfields.

I’ve covered Ibérica a couple of time over there but since this event was hosted by Spanish brewery Casimiro it felt more suited to here.

I say Spanish brewery ‘Casimiro’, but their full name is in fact ‘Casimiro Mahou’. Yes, they’re owned by the giant Mahou-San Miguel Group.

Being a self-confessed beer geek, that would usually put me right off. But I like the story behind the Casimiro brand and the fact that they’re brewing an interesting range of beer styles, rather than the generic euro lager that their mainstream brands pump out. 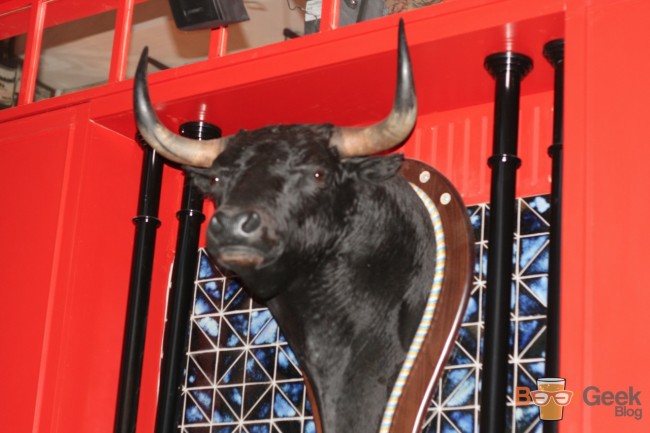 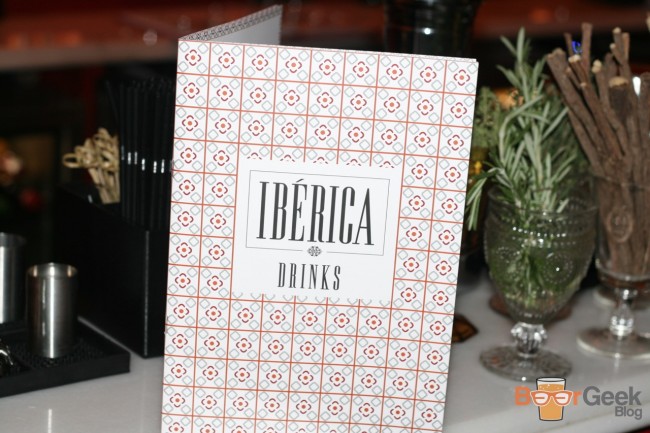 The event was held upstairs and started with a bit of background on the Casimiro brand. The ‘craft’ arm of the brewing giants Mahou was designed to try and convert the largely wine drinking Spanish population to beer. And to improve the quality as well as introduce a range of different flavours not previously seen in Spanish beer.

The ‘craft’ arm of brewing giants Mahou was designed to try and convert the largely wine drinking Spanish population to beer. And to improve the quality as well as introduce a range of different flavours not previously seen in Spanish beer.

The ‘craft’ arm of brewing giants Mahou was designed to try and convert the largely wine drinking Spanish population to beer. And to improve the quality as well as introduce a range of different flavours not previously seen in Spanish beer.

The range consists of four beers, three of which we’d be trying paired to dishes specially created by three Michelin-starred chef Nacho Manzano. 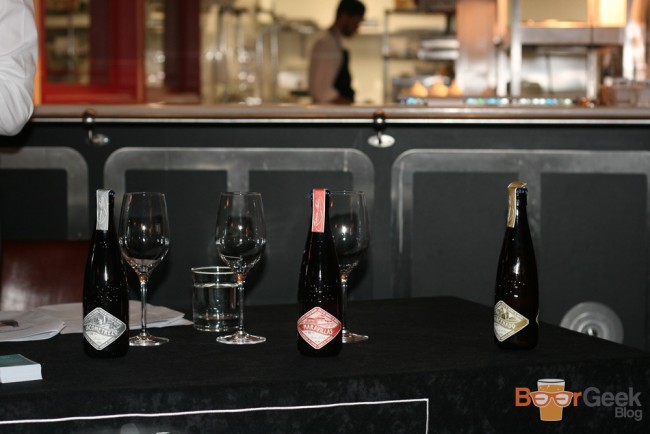 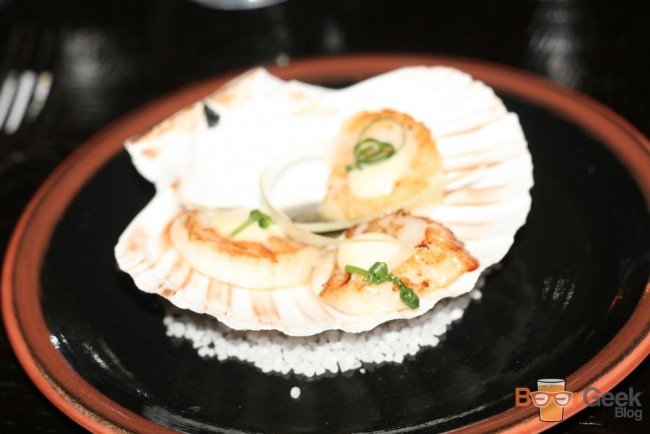 The lovely scallop dish was an excellent match for the first beer, ‘Marcenado’. A pleasant wheat beer with subtle citrus notes that worked in perfect harmony with the shellfish and seaweed in particular.

My favourite dish of the night was ‘Taco Of Quail’.

Nothing like its Mexican namesake that I’ve grown to love but equally enjoyable. Generous chunks of succulent meat were encased in a soft wrap and poached in the flavoursome sauce with which it was served. Along with marinated apple that balanced the richness beautifully.

The meaty, savoury dish stood up well to the strong lager chosen to accompany it.

At 7% ‘Maravillas’ has the highest ABV and the most flavour to match, unusual for a lager. Fairly complex with citrus and even herbal flavours present and a fair amount of bitterness at the end.

I hadn’t heard of ‘Morteruelo’ before and I’m still not entirely sure what it is.

Some sort of pâté I think, rich with a deep gamey flavour. It came topped wth wild mushrooms, spring onion and herbs. Rustic sticks of crisp bread poked out for dipping.

The final beer, ‘Jacometrezo’, was described as an ‘ale beer’, I think it was supposed to be a strong Abbey style.

It was my least favourite on its own but did have a certain spiciness – coriander and a touch of cloves – which worked well with the gamey flavours of the dish.

There wasn’t officially a beer with dessert but I saved some Jacometrezo and it worked surprisingly well.

I really enjoyed the overall experience at Ibérica. The dishes, like usual, were simply fantastic and all of the pairings worked with the food.

As a massive beer geek, I’ve been lucky enough to drink some of the best beers in the world. It’s fair to say that these Casimiro beers aren’t quite at the same level as my usual drinks.

However, they’re a world away from the usual standard of beer available in most restaurants. It’s great that Ibérica are offering them as an alternative to wine and even more impressive that they’re actually creating dishes to complement them.

Disclaimer: I was invited to cover this event and as such not asked to pay. 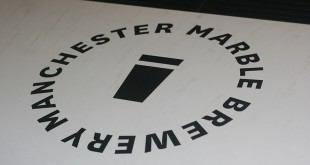 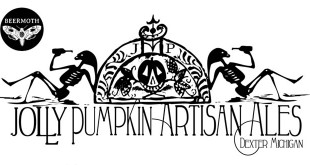