I know I promised not to review every beer I drink, and I stand by that.

But I did want some sort of reference to the best of them. There’s Untappd of course but it’s not so easy to refer back to.

So I decided to make a regular feature, cleverly named ‘The Best Beers I Drank In… <insert month>’.

It’ll be published roughly at the start of each month and contain a quick roundup of the top 10 beers I drank the previous month.

We’re starting on a high as June was a very good month.

There was a trip to Aberdeen where I not only attended the BrewDog AGM but also visited their Ellon based brewery and taproom along with the best bars in the city.

Then there were two trips to London; ‘The Beer Mile’ in Bermondsey featured twice as did Beavertown’s brewery, amongst others.

After an initial ‘shortlist’ of 26, I finally narrowed down to this top ten:

Most of their beers have been solid but it’s Wookey Jack I’ve liked the most. 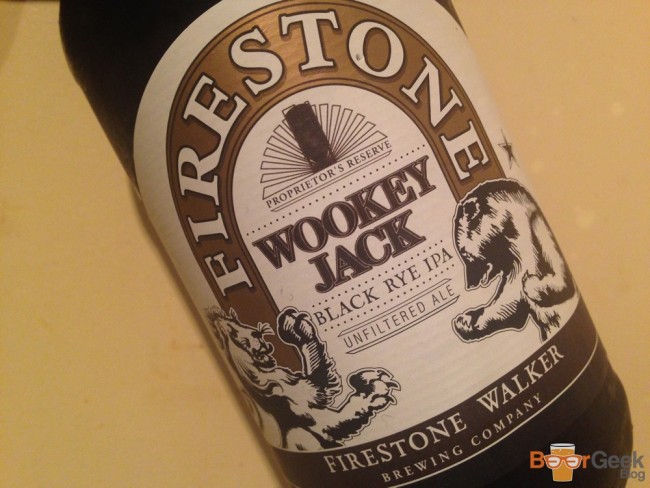 I’ve loved this beer out of bottle many times but my first time on keg was better than ever.

The tart and refreshing berliner weisse is packed with fresh raspberry flavour and was just perfect stood outside Euston Tap in the sunshine to start a great weekend of drinking.

In many of these big beers the high ABV is well disguised, but you can definitely feel the strength of Voodoo. It’s boozy and warming, in a good way.

It pours quite murky and golden/orange coloured. The taste is very sweet for a triple IPA but there are a lot of hops to counter it.

It was fantastic on keg in Aberdeen and just as good out of a can. Even as a complete craft beer geek I’m struggling to come to terms with 10% beers in cans. 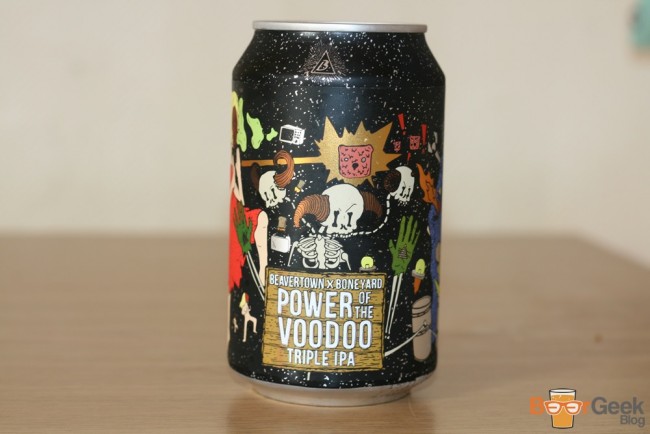 This limited edition version of the classic Flemish red ale is barrel aged for over two years in an oak cask.

It’s a sour beer but so much more besides; cherry, vanilla, dark fruits and oak are all present. It’s complex but at the same time wonderfully drinkable. 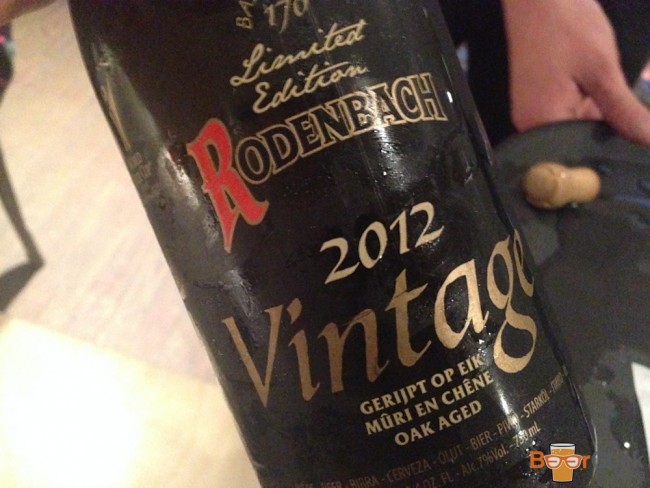 At one point there were five Mikkeller beers on this list. I eventually narrowed down to ‘Black’.

A 17.5% imperial stout packed with coffee and chocolate flavours that topped off a fantastic day at the BrewDog AGM.

It’s big and bold, obviously, but it’s also ridiculsously smooth and is nowhere near as boozy as you might think.

I’ve always felt Redchurch were a solid if unspectacular brewery. But this year, seemingly out of nowhere, they’re turing out some fantastic sour beers.

This is their regular IPA, ‘Great Eastern’ but fermented with Brettanomyces.

Definitely the most challenging beer on this list. It’s very sour and very complex. There’s so much going on it’d be overwhelming for many, it almost was for me.

I admired it more than I loved it but it earned it’s place here due to it’s uniqueness. 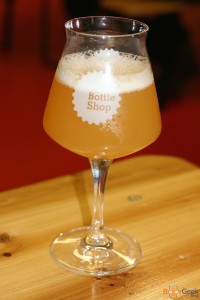 I was already a fan of this lovely beer out of a bottle but it tasted so much better on keg.

Perhaps because it was super fresh at the brewery. It’s initially dark and smoky with roasted malts and chocolate notes then there’s a fruity, hoppy finish. Almost a Black IPA.

This classic Belgian raspberry lambic is a beautiful pinky/red colour.

It is tart but the fruit softens it somewhat leaving a smooth, refreshing and very drinkable beer.

Ballast Point seem to be the latest hyped American brewery to be available over here.

I tried a lot of them at the AGM, a few underwhelmed but this certainly didn’t.

It was a tough act to follow but I think this just about beat it; thanks to the addition of fresh grapefruit.

It works brilliantly with the citrusy hops and makes for a ridiculously good, juicy summer IPA.

I’m a huge fan of these ultra fresh Double IPAs.

People think it’s a gimmick but it’s really not, hop forward beers like this benefit so much from being drunk fresh.

I was blown away by the first Stone Enjoy By I had and this was every bit as good.

It’s so subtle for a 9.4% beer. Their’s bags of tropical fruit flavours, light carbonation and a crisp refreshing bitterness. 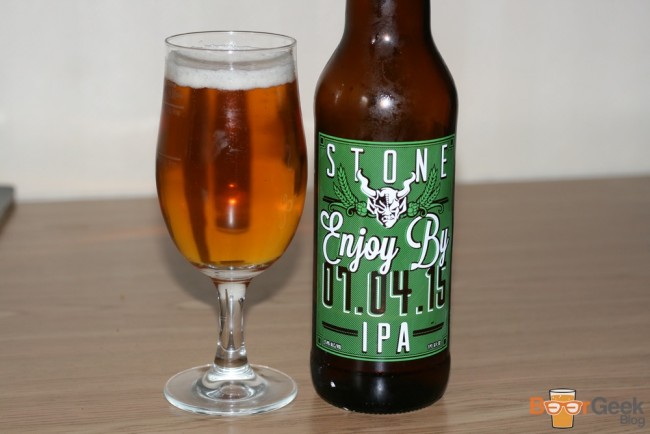 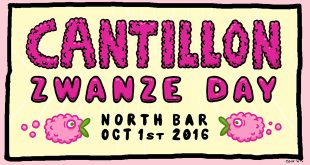